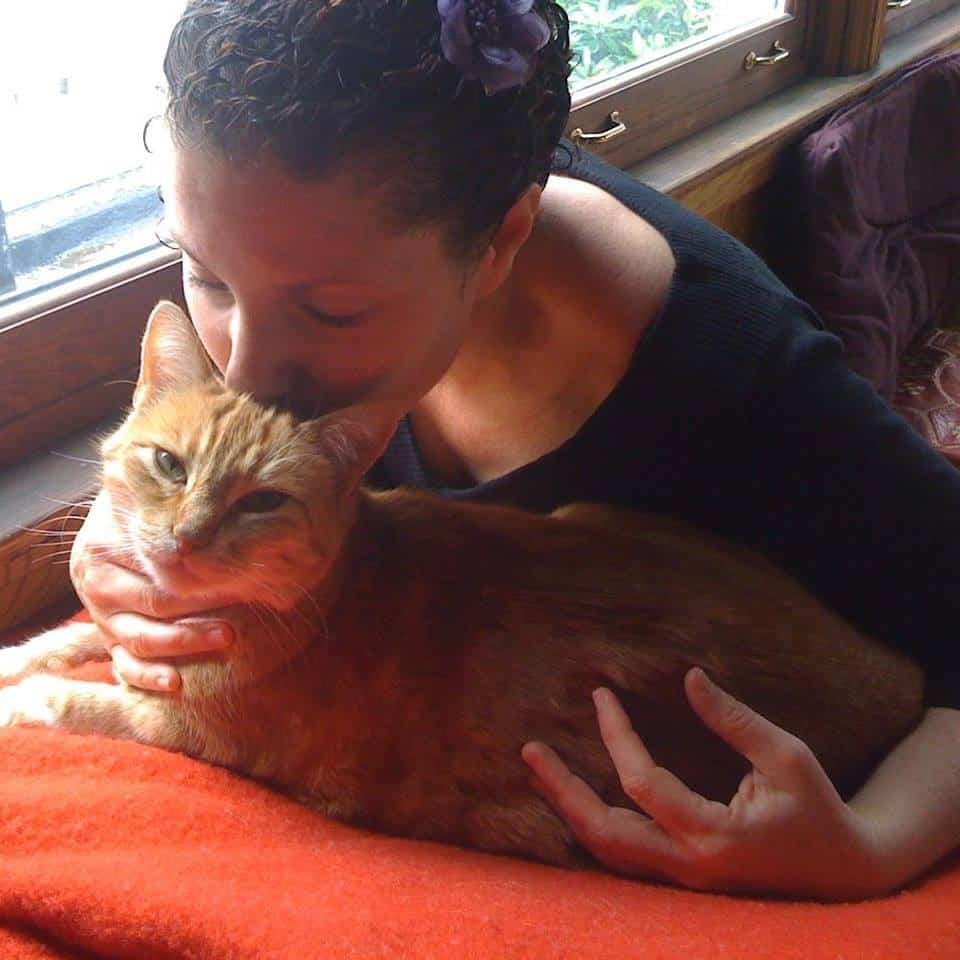 BEFORE I BECAME MORE KNOWLEDGABLE ABOUT CATS, as much as I loved them, I too would joke about their “fickle” shows of interest/disinterest in their humans. But, my perspective has changed and I would love to see our culture stop stereotyping cats as arrogant, disinterested, or having a “split personality.” Let me explain…

(Of course, this is just ONE of a number of cat misunderstandings I would like to take up with the culture, but let’s address these one at a time shall we? Lest I blow a gasket and we all lose our inner peace right in the middle of the holiday season.)

Aside from cats who were born and raised feral (and therefore will naturally be very skittish), the idea that a cat’s affection for their human is “distant” just isn’t fair. I see evidence that a cat’s love is always there, whether they jump up to greet you every time you walk by or not. And, while cats need more personal “down time”  than dogs, but they also cuddle up closer and longer than most dogs do. 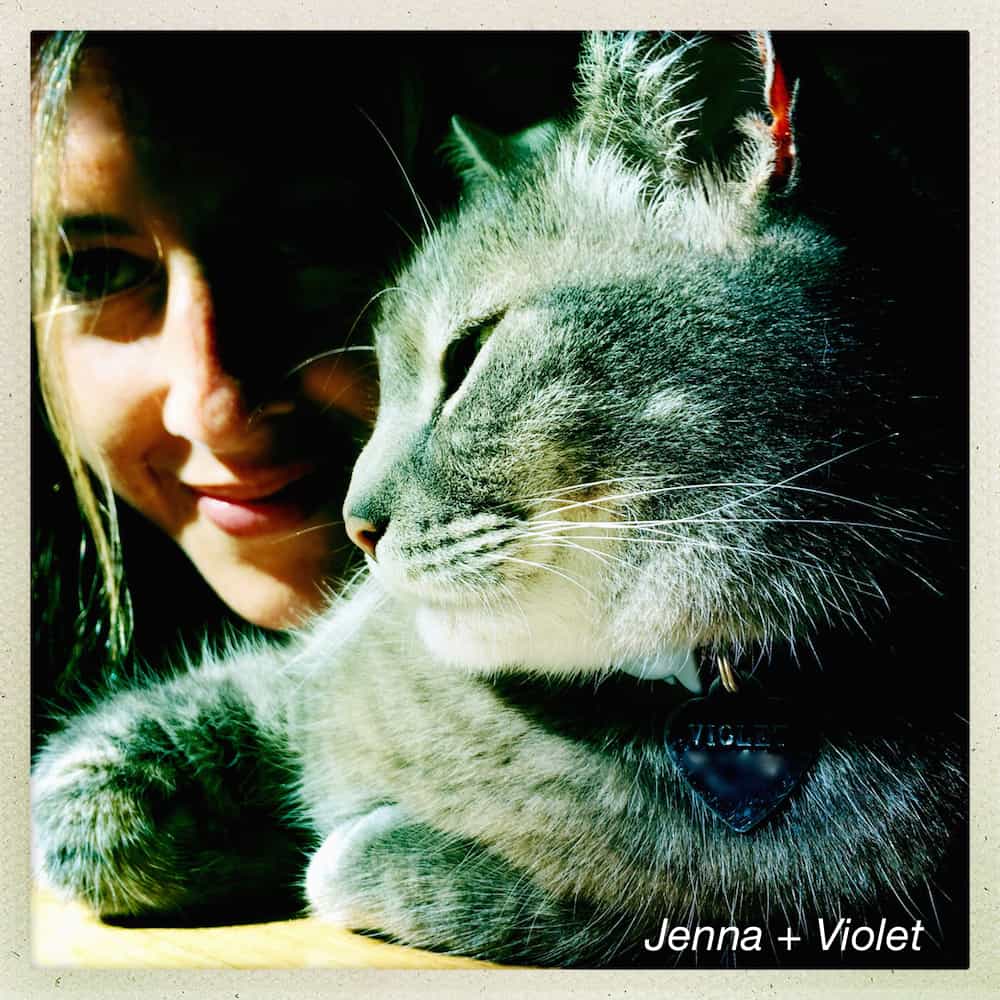 Many of us have lived with cats who want to be around us most of the time, show up in whatever room we inhabit, and run to greet us when we get home.

So another cultural phenomenon that bums me out is how many people with cats like this will say, “My cat is different, he’s like a dog, he’s really special. I’ve never seen a cat like this before. I’m not really into cats, but he’s the exception.” To these people I want to say: Hang on, hold up! I know of MANY CATS like that. Every cat I’ve ever had has been like that. The reason you don’t see all cats acting like that toward you is that you haven’t bonded with every cat in the world.

It’s true that this is where most cats are different than dogs: dogs are ready to connect with anyone, while you need to develop a bond with a cat before they can feel safe with you. But that is about safety, and a bit of wildness, not arrogance. And the more feral the cat’s background, or the more underlying physical pain he might be experiencing, the less safe he will feel with humans.

A perfect example of how and why people misunderstand the consistency of a cat’s affection was recently demonstrated in theNew Yorker article, Are Cats Domesticated?. The author wrote, “Greet a cat enthusiastically and it might respond with nothing more than a few unhurried blinks. Later, as you’re trying to work, it will commandeer your lap, keyboard, and attention, purring all the while.”

Here’s the thing, those “unhurried blinks”? Those are cat smiles, cat hellos, and (according to cat behaviorist Jackson Galaxy) cat “I love you’s.” So don’t diss the slow blinks your cat gives you! And, as for your cat not always getting up and running to you when you say hello to them, researchers now know cats are genetically programmed to exert as little energy as possible and rest up for bursts of activity. The slow cat blink contains at least as much love as a dog’s bounding up to you does, it’s just that a cat’s physiology is wired to conserve energy, so she uses feline shorthand at times.

I like that the New Yorker article mentions that some experts think cats are only semi-domesticated: “…genetically, cats have diverged much less from their wildcat ancestors than dogs have from wolves.” Because the fact that cats still have so much wildness in them is part of the unique joy and magic of our bonds with them. There’s a sense that this creature, who is practically from a parallel universe and doesn’t completely need you, has nevertheless chosen you. And that feels pretty mysterious and special!

Meanwhile, maybe I should have just played this video to make my point : ) 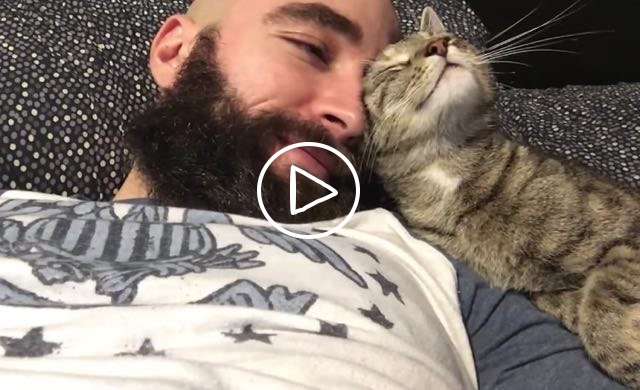 Are you tired of the “disinterested, self-centered cat” stereotype too? Or is it different in your culture?  Tell me about it below.