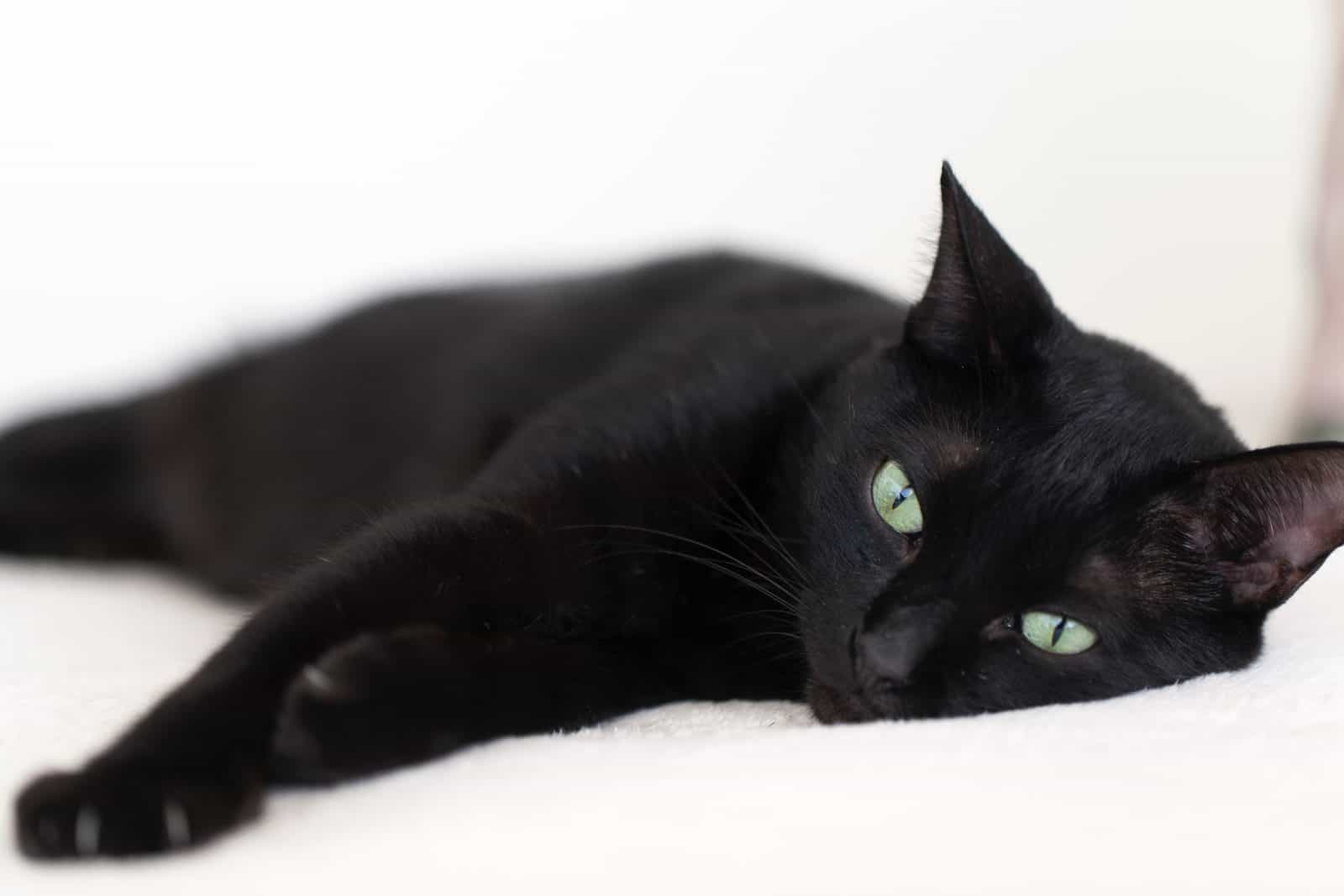 I’ve thought black cats were exquisitely beautiful since I was four, so I was honestly surprised to learn that black cats are the least likely to be adopted! What?!

People who are passing up black cats at the shelter are missing out! Black cat fans, let’s get this out of the bag…

Turns out black cats were good luck all along

Did you know that long before Puritans started calling them bad luck, black cats were actually considered good luck in places like Europe, Japan,  and Egypt? In fact, black cats are still are favored in many cultures.

As author Mary Anne Miller explains, in parts of Europe such as Scotland:

All the single ladies, listen up

It is believed that a woman who owns a black cat will have many suitors. When I read this, I thought about my dating history and noticed that, by god there was a black cat– suitor correlation!

The great Cat Goddess Bastet of ancient Egypt is often depicted as a black cat. She was associated with health and fertility, and protecting mothers, children, and home. Huge festivals were a traditional celebration of Bastet.

So where did Americans and some British folks get it wrong about black cats? Miller says that for some reason the Puritans latched on to the idea that “witches” had black cats, and it was just downhill from there.

Well, we no longer believe that people who use herbs medicinally are evil, so let’s toss that temporary bogus idea that black cats were witchy-evil too. Let’s get back to the original world-wide good-luck associations with black cats.

Black cats are beautiful and have great personalities

I am on my third black cat  now and here are some of the things I’ve loved about each companion over the years:

I know I’m not alone in my love of black cats! An article by Sarah Hartwell (of the old messybeast.com site which unfortunately is down) digs into research about cat personality and color. Short-haired black cats are regularly noted to be “good-natured.”

One of my favorite descriptions of them was this one:

“Clown-like delight in entertaining its owner with gymnastic tricks and enthusiastic affection.

Why do you love your black cat?

Here are some nice testimonials from Reader Stories: Why I Love Black Cats by Franny Syufy: